A lot of women have male friends that they like to get advice from. They generally want a guy’s perspective on their relationship issues and figure that their male friends are the best people to keep it real with them. Before you ask your male friend for relationship advice, there are a few things you make want to consider.

1st Reason Not to Get Advice from a Guy Friend: He Wants You

Let’s be real, many times your male friend is only a friend because you won’t let him smash. For whatever reason, he is not really your type and you don’t want to go any further than friendship. Male friends generally accept this on the surface but have a boiling longing and resentment somewhere deep down. Think about how insulting it is to ask the guy that you don’t want what you should do with a guy that you feel is worthy of a relationship. Asking a male friend for advice is really a slap in the face and this is why their advice really can’t be trusted. Male friends don’t want to tell you how to get the other guy to act right, they feel that you should just be with them so you would have a guy that acts right.

2nd Reason Not to Get Advice from a Guy Friend: Things Change

Even though you may not see yourself with any of your male friends at this point in your life, things do change. If you do decide that you want to be with a male friend in the future, it would help your case if you haven’t received relationship advice from him in the past. When you ask a guy for advice, you have to tell the whole truth in order for the advice to be helpful, so that means that you are telling your future boyfriend about everything that you did wrong in your last relationship. Even if you choose to keep it one sided and make the other person look bad, that simply makes you look gullible and causes the male friend to feel that you would take the same crap from him if you really liked him. In a lot of cases, what you are doing is making the male friend feel like he is a second choice when you raise the standards for him after he has witnessed everything that you put up with in your previous relationships.

3rd Reason Not to Get Advice from a Guy Friend: He’s Not Your Type

The fact is that your male friend probably isn’t your type or he would be your boyfriend. Since he isn’t your type, he can’t really tell you how to deal with your type. You want the guy that actually gets the girl and you are asking for advice from the guy that ends up in the friend zone. Your male friend may tell you what he would do if he had someone like you but you have to ask yourself if he would ever get someone like you. Male friends may mean well but often times they just don’t know how to deal with a guy that has options because they don’t really know what it is like to have options. To get a top notched guy, you probably want to get advice from someone like him not someone that is secretly jealous of him.

4th Reason Not to Get Advice from a Guy Friend: They’re Players

Some male friends may be your type but they are also players. They may actually mean well and be trying to keep it real but they are also judging everyone based on who they are. You may be dealing with a shy sincere guy but your male friend, being a player, just assumes that the guy is just like him. When your male friend is a player, he is often going to see everyone else as being a player and give you advice that would attract a player like him but chase away a guy that was actually trying to be with you. Some players don’t mean well and being your friend is actually a tool to get the drawls without having to make a commitment. They will give you advice that purposely sabotage your relationship so that they can get rebound sex at a later date then go back to being best buddies again.

5th Reason Not to Get Advice from a Guy Friend: He Want’s The Hookup

Many times giving a woman good advice can cause a guy to find himself being judged. As he tries to explain why a guy may take a certain course of action, he may find himself being lumped in with that person and virtually convicted for his crimes. Male friends often want to hook up with some of your friends and giving you certain advice or disagreeing with you in some way may cause you or your friends to see them in a bad light. A lot of guys just don’t feel that it is worth it to start an argument and possibly lose themselves opportunities for future hookups. Some guys see anything that your partner or any guy for that matter does as an opportunity for them to stick their chest out. When a guy doesn’t call or argues with you, they will see this as an opportunity to throw the other guy under the bus so that they can look like the better man all in the hopes of smashing one of your homies in the future. Most guys mean no real harm by doing this and your relationship is really just collateral damage in the endless quest for the drawls.

Now, I’m not saying that no male friend can be trusted or relied upon but I am saying that you may want to be careful before you take your guy friends word as the gospel and act accordingly.

A lot of people get out of relationships feeling as though they were used or mistreated and some just want their exes to want them back. Nobody wants to feel unwanted or easily replaced and having your ex want you back can feel good sometimes. It can also make it easier for you to reconnect with them or move on if that’s what you ultimately choose. This premium video is some of the coldest game that Chazz Ellis has ever put down for his viewers. Some of the tactics in this video may seem ruthless but they do work. 9 ways to make you ex want you back, is a comprehensive guide to making an ex go crazy for you by using 9 methods that can stand alone or be used in combination to make your ex feel like they can’t go on without you. Get this video 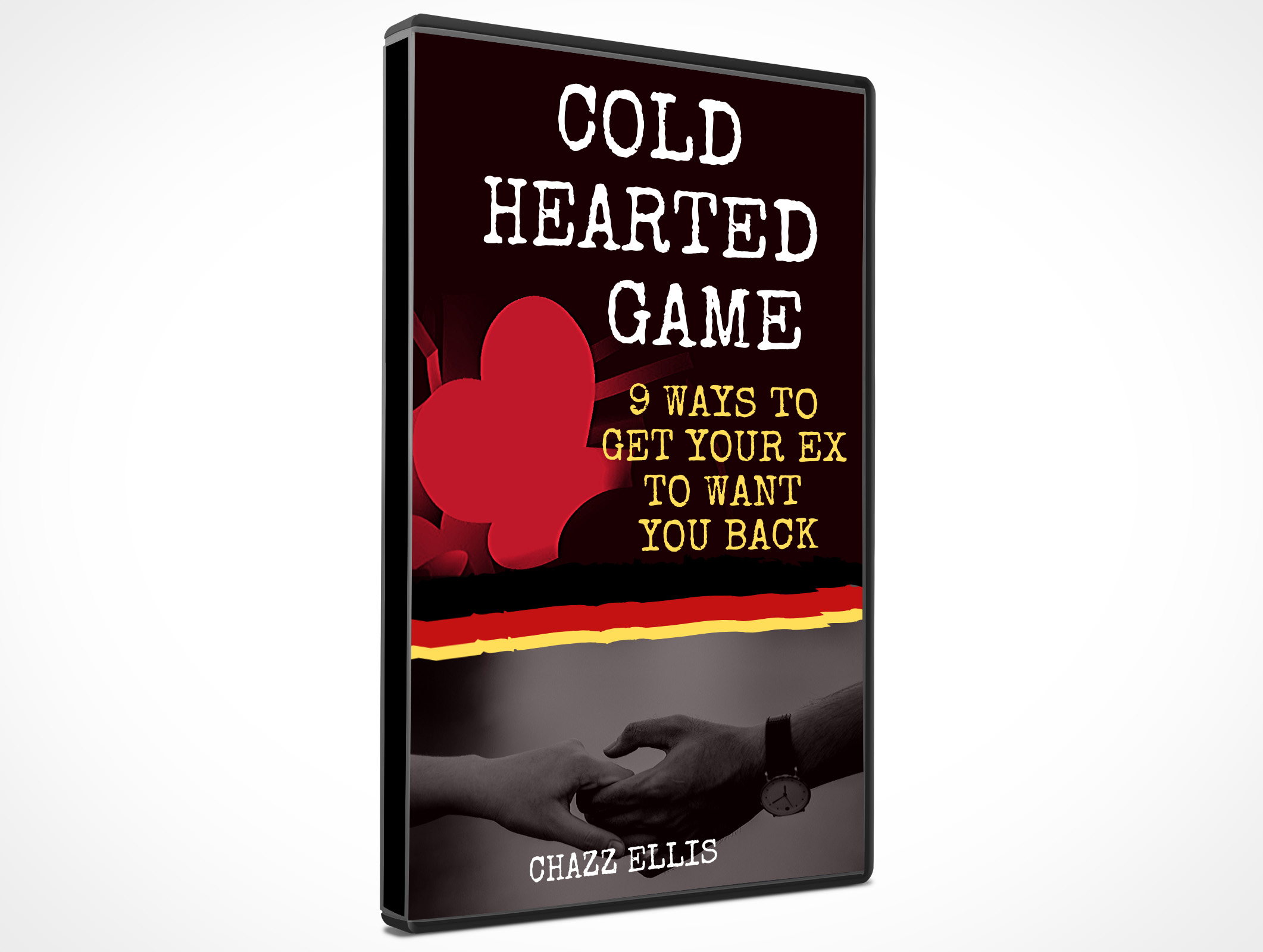