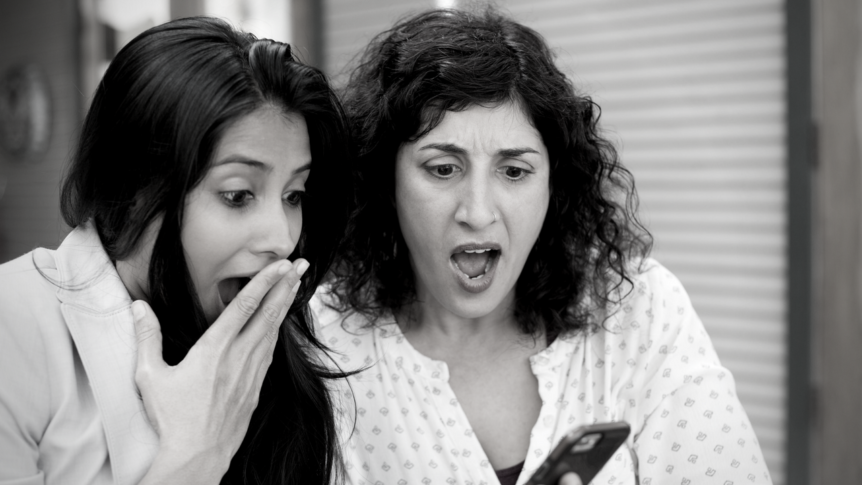 A lot of people get upset after a breakup and decide to go to social media to tell their side of the story. Some are just venting and others feel that they need to warn others. Some even feel that it is necessary to use social media to completely destroy the reputation of an ex but this blog may possibly change your mind about posting no matter what your reason is.

1. People think they’re better than you: Even if you tell everyone exactly what happened in your relationship and paint you ex in the worst light, there are going to be some people that feel that they will fare much better than you did. Most people see themselves as being special and different from everyone else around them. Just because you never win the lottery, that doesn’t mean you can convince other not to play. People are always going to feel that they will get better results than you did and that certainly extends itself to relationships. So when you talk about the other person and what they did, you will just be bringing them to the attention of others that refuse to believe that they will share your fate.

2. Ego boost: The fact that you are taking time to address your ex publicly basically tells them that you are not over them. No matter what you say, they will still walk around with their chests out knowing that you are still stuck on them and unable to truly move on. Knowing that you are still there as a home base actually gives them confidence to go out and find someone else. While you are bashing them on the internet and wasting valuable time, they are using you as motivation to go out and get someone that they really want. Basically, instead of feeling rejected and broken after the breakup, you are making them feel wanted and important.

3. Growing the Myth: The more you say that the other person did to you, the dumber you look. While you are trying to make an ex look bad, you are really making yourself look pathetic. People will wonder, what was so great about your ex that caused you to put up with all of this and still be stuck on them. People will imagine that your ex is doing magic tricks in bed no matter what you say to the contrary. People will assume that the love they give in life in general must be so good that it made you dumb enough to put up with all of this stuff then go to social media to tell everyone about it. By the time you get finished bashing your ex, people with think that he or she is a superhero.

4. Making it easy to move on: A lot of people have regret after a breakup, especially if they feel that lost a good person. When you start bashing someone on social media, you actually help them move on by showing them that you may not be as good as you seemed. The more you say about them, the more they focus on your words and forget their own actions. After a short period of time, you become the bad guy in their minds and completely negate anything that they ever did. Basically, you help them move on by giving them reason to believe that you were never really a good person in the first place.

5. Staying single: The more you talk about your ex, the less interested people become. When you keep bashing your ex on social media, the people on your page start to feel that you will never get over it and even the ones that like you lose interest. Even when you meet new people, you either have to refuse to add them to you page or let them see some of your crazy rants and put you in a different category. Sure people cheer you on and like your comments but people don’t really want to date someone who is still stuck on their ex. You will generally find yourself becoming a booty call or ending up in the friend zone. This only helps your ex because now they don’t have to think about you being with someone else. As long as you repel everyone who likes you by talking about them, your ex knows that you will be available indefinitely.